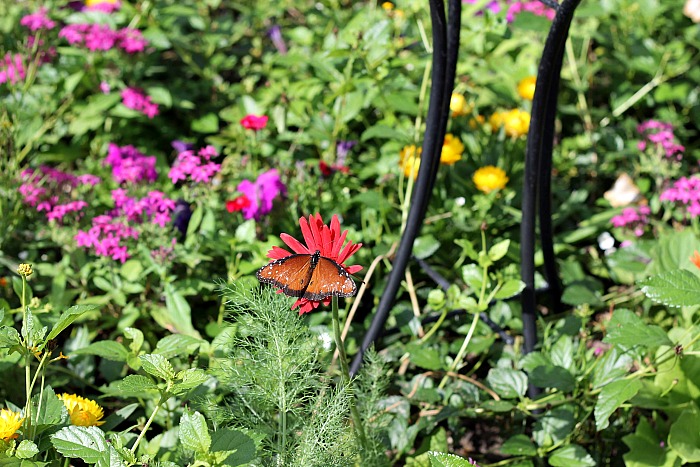 Last year around this time, my best friends told me that they felt like I was neglecting them. They were disappointed and hurt by my actions. It felt like a punch in the stomach because I was in my own world and didn’t realize they even missed me. I was going through stuff, not wanting to bother them, and it translated into not checking in, not communicating, and not even giving them the chance to be there for me.

We’ve been friends for more than twenty years. We’re sisters.

I took ownership immediately of the way I made them feel and worked to improve. I’m so grateful for their tough love because they could have just disappeared on me and when I got out of my fog, I’d have been looking around for them without a clue about why they weren’t there. I couldn’t sleep for days thinking about how I almost lost them.

Friendships are hard. Especially as you get older and have other life stuff that you’re dealing with.

I’ve been abandoned quite a few times by key folks in my life, so my relationship M.O. is complicated. I’m the best most loyal friend you’ll have, but also incredibly guarded and complicit when problems come up.

Over the years, through the never-ending process of healing, I’ve learned how to take the first step in relationship preservation efforts. If it seems like the relationship is changing, I reach out, try to have a conversation, see if we can fix things, look to apologize… whatever I can do.

If there’s no response or it doesn’t seem as if the other party is interested in working things out, I let it go. It’s not their job to help me get closure if they think I’ve done them wrong.

Still, it hurts. I don’t believe I have ever or would ever do anything to anyone that would make me deserve to be ghosted or have a friendship end without the chance to fix things. We all have the right to do what we feel is best for us, though.

I’m not owed closure. I get that.

It’s recently started to become clear to me, though, that besides my decades long best friends, I’m typically the only one checking in when things seem off. I’m the one who cares enough and I’m also the one who cares more.

I recently had a breakthrough, though. I can’t say that I don’t care anymore, because I’ll always care about losing relationships that I thought were meaningful. But now, instead of trying to hold on to whatever is left (following on social media, faux interactions in person) because I hate losing another person, I’m letting go.

I’m letting them go so they don’t have to be bothered and they don’t have to pretend. And I’m letting go so that I can be free of the heartbreak. Although, to be honest, my heart will always still be tender about the loss. I’m not a gangster when it comes to emotions, and I’m okay with admitting I’m still sometimes sad even when people move on. 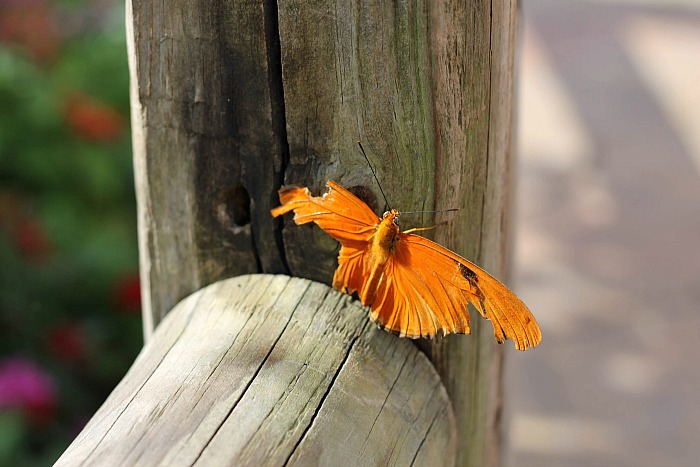 As hard as it is, I just have to accept that what we had is gone.

The other part of the breakthrough is respecting myself and my needs. The phone goes both ways. Invitations and visits go both ways. Checking in goes both ways. Asking me how I’m doing and seeing if I need anything goes both ways. Heck, congratulating a sister when she does something well goes both ways. Whatever folks are asking of me should be at least what they are doing in return.

I’m not a PERFECT friend, but I am really, really good.

I’m going to honor my personal experiences and fully acknowledge the active healing zone that I’m in and give myself the space that I need from people, places, and things to make sure that I can get what I need to be able to have positive relationships with my children and husband.

Last year, my best friends texted me. Then we talked and we went through it. It was hard and ugly and uncomfortable, but it was worth it to salvage our relationship. That’s how much we love each other.

I want relationships like THAT every single time. Relationships where I’m valued and the other party isn’t going to lay down and lose me without a fight. Or ghost me. Or give up on me.

Because I won’t give up on them.

But, if it’s their wish, I will let them go.

It’s probably for the best.

Books To Help You Explore Your Passion

How to Be a Better Human with Hardly Any Effort

What to Expect at Your First Prenatal Appointment

Gifts for People Who Don’t Want Anything