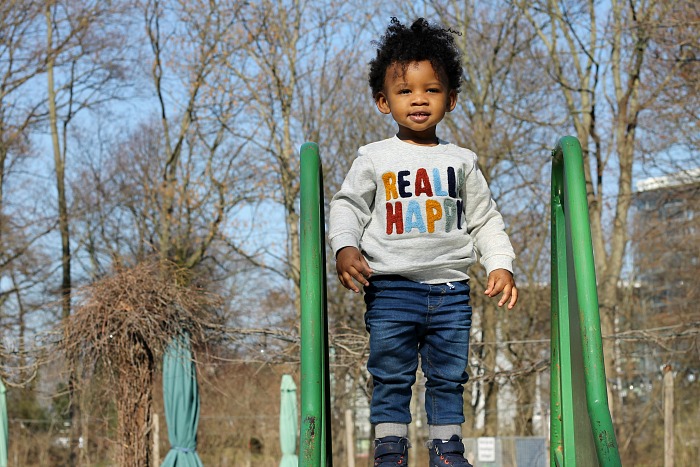 So much can happen in two years.

When you think about two years as it relates to the whole of your life, it doesn’t seem like a long time at all.

How weird is it that two years is James’ entire lifetime so far?

The last year has been filled with tons of lessons for James and our entire family. I realized that Terrence met Ayva when she was still a toddler, but she was 3 when we finally moved with him. This is his first introduction to the toddler years, and James is not letting him off easy!

James is definitely more difficult than Ayva was at his age. He has a good grasp of language, but it’s not at the level his big sister’s was, so there’s some frustration that comes with his adults not understanding what he’s trying to communicate sometimes. He’s headstrong, though, and doesn’t give up. He’ll keep rephrasing and working hard to make us understand him. I love that about him.

My little guy is also incredibly funny. He loves jokes and watching him pick up on a prank or notice something silly brings me so much delight! His eyebrows lift up, and his smile starts slowly until it really hits him and he starts to giggle! It’s the best thing ever and our whole family, Ayva especially, are always looking for ways to bring that amazing smile and laugh to life. 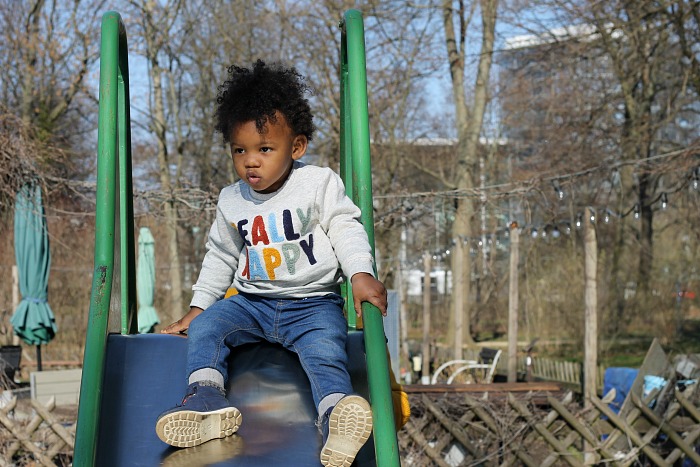 Speaking of Ayva, she is both James’ best friend and (he thinks) his employee. In the middle of the night, even though he’s in the bed with both of his parents, if he wakes up, he’s calling out for Ayva.

James weaned himself from nursing at 14 months. A few weeks ago, he started biting holes in his pacifiers and then stopped sucking them cold turkey. He loves to dress himself, hates getting in his carseat, and adores Spider-Man. His favorite song is “Sunflower” by Post Malone and Swa Lee, his favorite book is Goodnight, Little Pookie, and he has the most fun spending time in his grandparent’s backyard, helping his Pop-Pop water plants, tossing balls, and chasing the dog.

I think I always knew I’d have a son one day, but I didn’t imagine he would be so charming and such an absolute joy. Between James and Ayva, plus my sweet Terrence, I can’t imagine life getting any better! 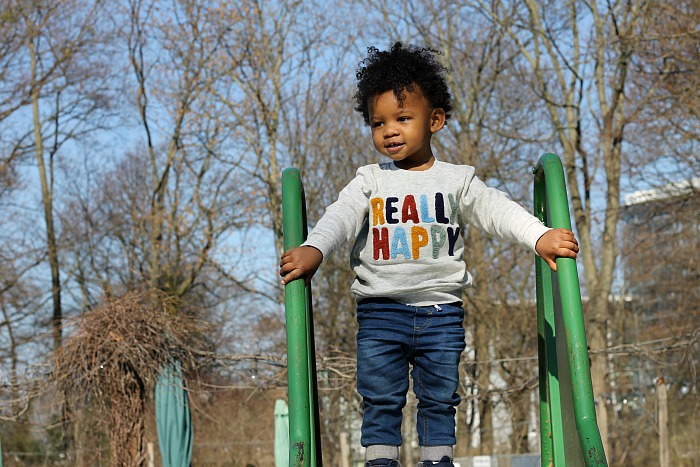 How to Baby-Proof Your Television

When ‘not in the mood’ is something more

What To Do When Your Baby Just Isn’t Pooping